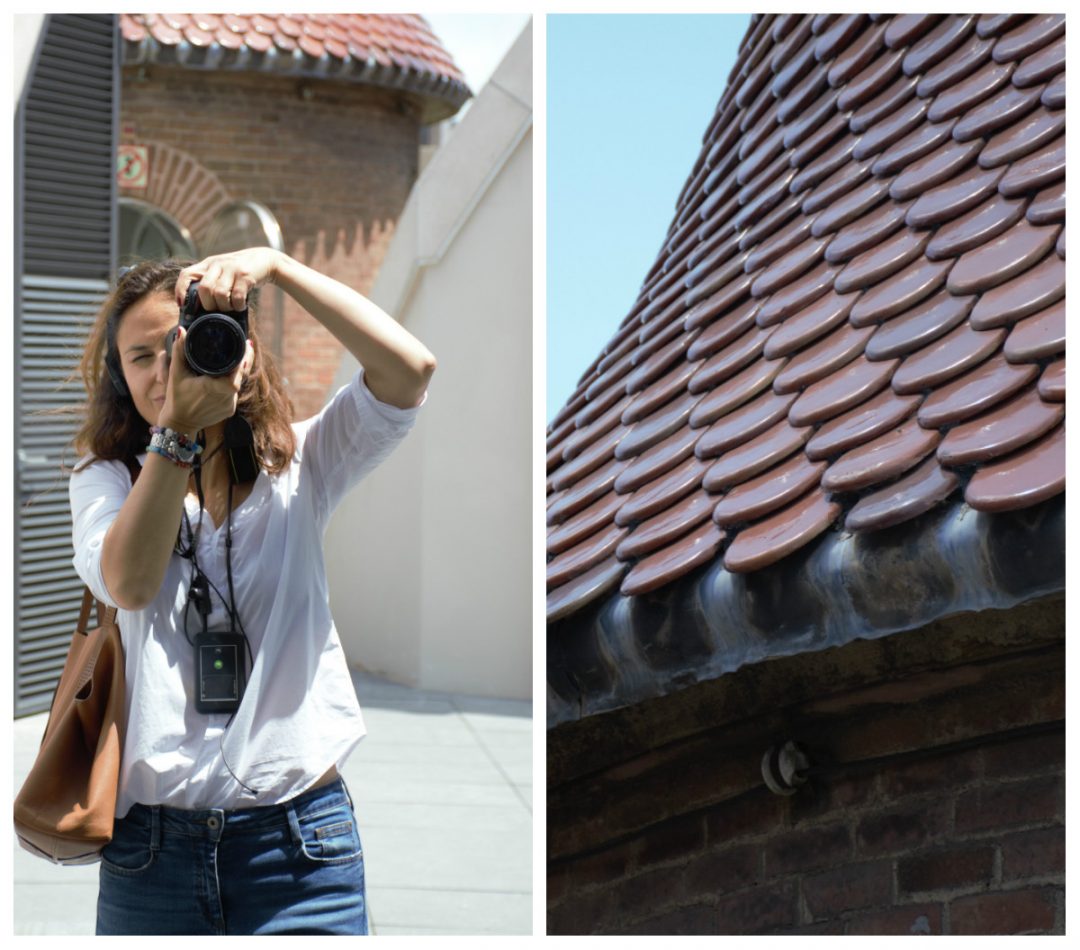 I’ve recently been invited to the new Exclusive Tour in Casa de les Punxes.   Since the place is getting pretty instagrammable, I decided to accept the invitation and share here some tips on how to get the most out of this tour when you next visit Barcelona. 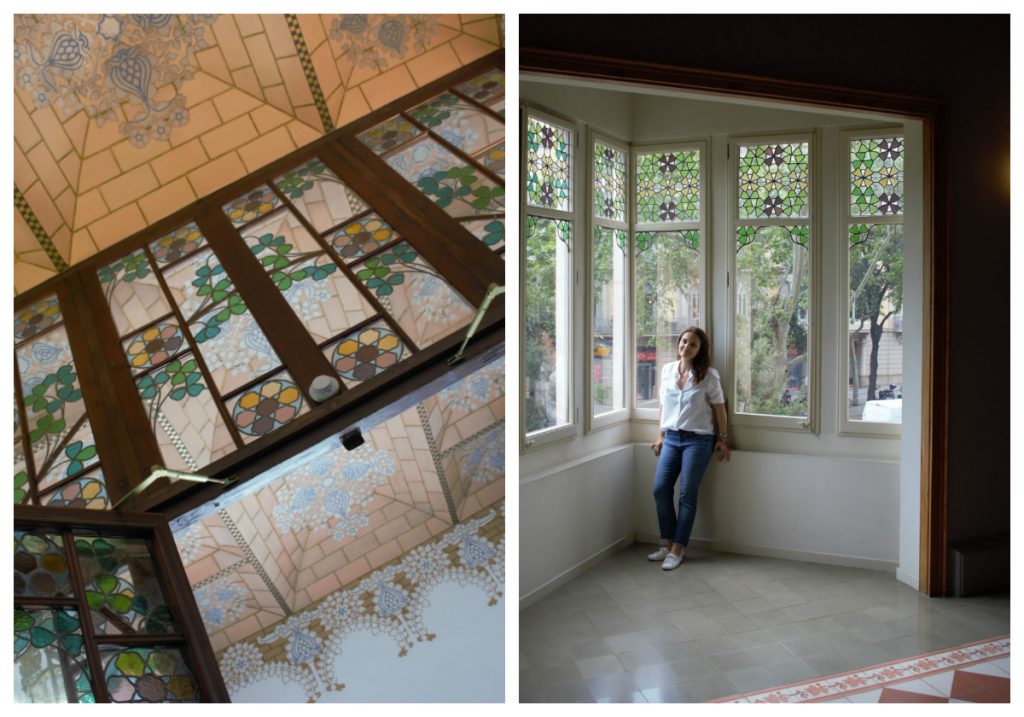 Casa de los Punxes is one of the places where you can feel Barcelona in a unique and vibrant way plus it’s a clue to understand Catalan Modernism. And there is one more and very important thing – the tour is quite suitable for children and here are some details that will make the visit interesting for them as well.

In 1905, Bartomeu Terradas Brutau commissioned Josep Puig i Cadafalch to design a house for each of his three sisters, Angela, Josefa and Rosa. The result was a building reminiscent of old medieval castles, with elements of different architectural trends and various technical innovations, with six pointed towers (crowned by conical spikes), one of its distinctive features which gave the popular name of Casa de les Punxes.

La Casa de les Punxes, also known as Casa Terradas, underwent rehabilitation work in 2016 inside one of the buildings. These renovations were executed under the guidance of architect Jaume Falguera.

It has always been a tourist attraction thanks to its façade and its location among other tourist spots of the city such as La Pedrera or La Sagrada Familia. 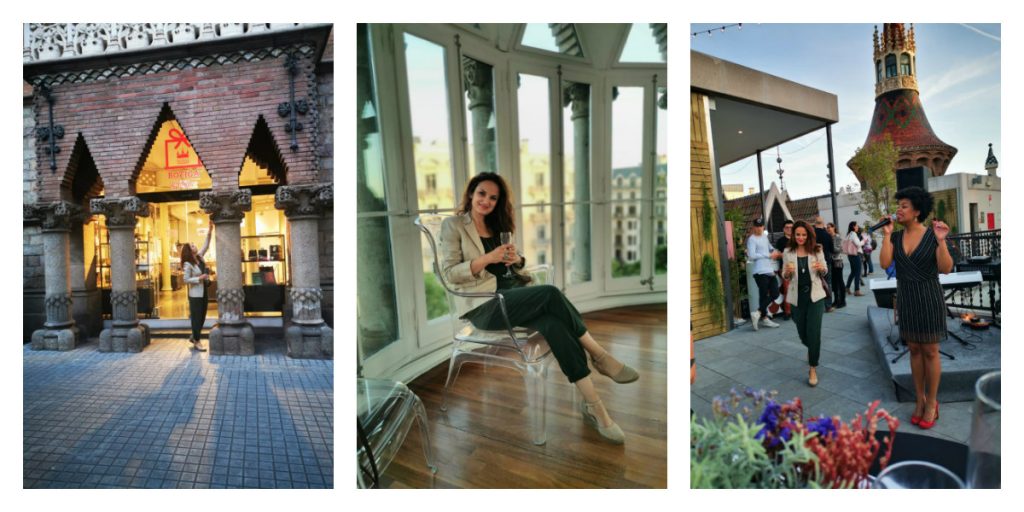 This blog is included in an affiliate program.