Zdravko and Angel can, with just a few words, make you feel, taste and sense the real Central America, a place where people don’t hurry, they smile, they help you(if you speak to them in Spanish) and they still communicate with each other, personally and from the heart.

They shared their impressions of each day of their one-month trip around Panama, Costa Rica, Nicaragua, Honduras, Belize and El Salvador (here and here), and now they add even more colour by answering my questions.

Zdravko,Angel: your story was a journey for me 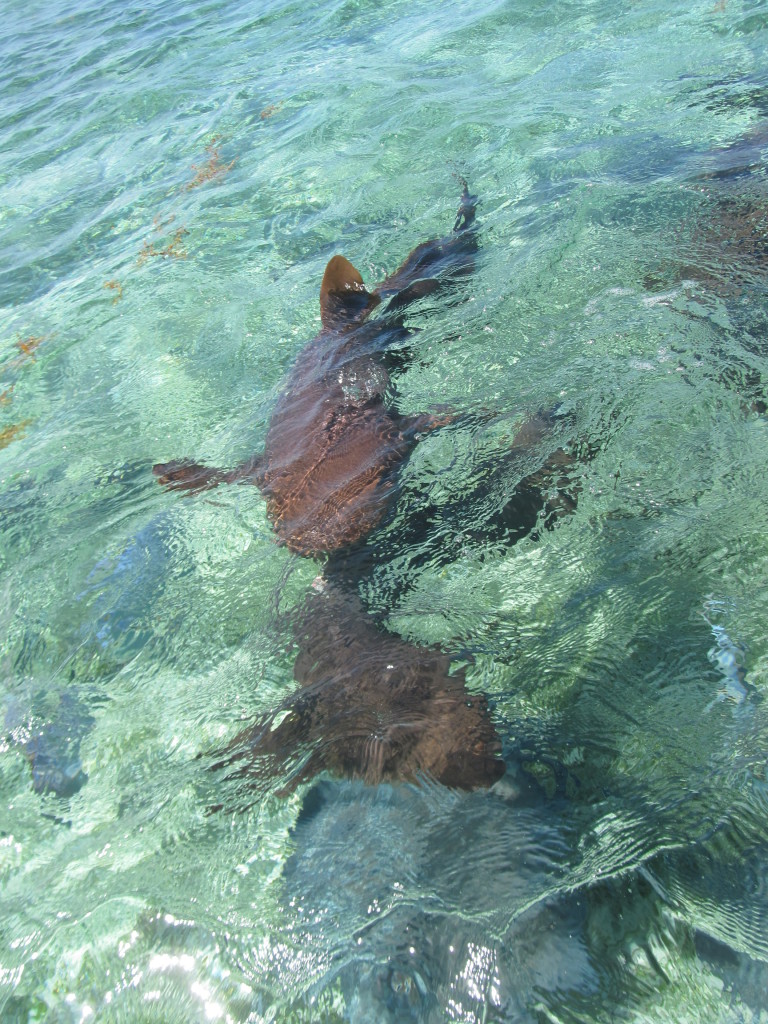 What caught you unprepared?

Z: I knew that people didn’t speak English, but I was still hoping that in some of the public places like airports, stations and hotels, I’d find one or two English speakers. No sooner had we landed in Central America at the airport in Panama than we realised that we had to quickly acquire some Spanish. When we asked at the Information desk whether they sold tickets for public transport, the woman, who had been busy putting on her face, looked at us in amazement: ‘Espanol? ‘To the answer that we didn’t speak it, she just shrugged her shoulders and carried on with her make-up.

A: The experience of ‘diving with a snorkel in Belize’. With some rubber clamped between my jaws, having pulled the snorkel through glass smeared with washing-up liquid so it didn’t steam up, flapping at the water energetically with bright blue flippers, it was as if I was part of a tourist advert from NatGeog. While I was looking at the exotic little fishes and corals on the reef, the whole time I had to make out that I hadn’t noticed the sharks swimming around me and the rocks under my feet, which were just waiting for me to set off in one direction or another so they could pursue me. Alongside me there was Barbara. She is 75, dives regularly, has a silicon snorkel equipped with a camera for underwater photos and is a lot better prepared than me. This somehow made me feel obliged to keep gripping the rubber, to spit salt-water and to dive with apparent confidence. At one point, like the climax of an advert, a gigantic green sea-turtle shot out underneath us. Barbara rushed off after it with her camera and I temporarily forgot about the sharks. After a few hours, burned by the strong sun, with an intensely salty taste in the mouth and wide-open nostrils, dazed by everything which I’d seen, I got out of our boat which had docked at the jetty and returned to reality. Although I had a stiff mouth for two days after that from gripping the rubber and my sinuses were open for weeks ahead after the plentiful quantity of seawater I’d swallowed, I will always remember my unforgettable dive and at the first opportunity I’ll jump into a boat again. 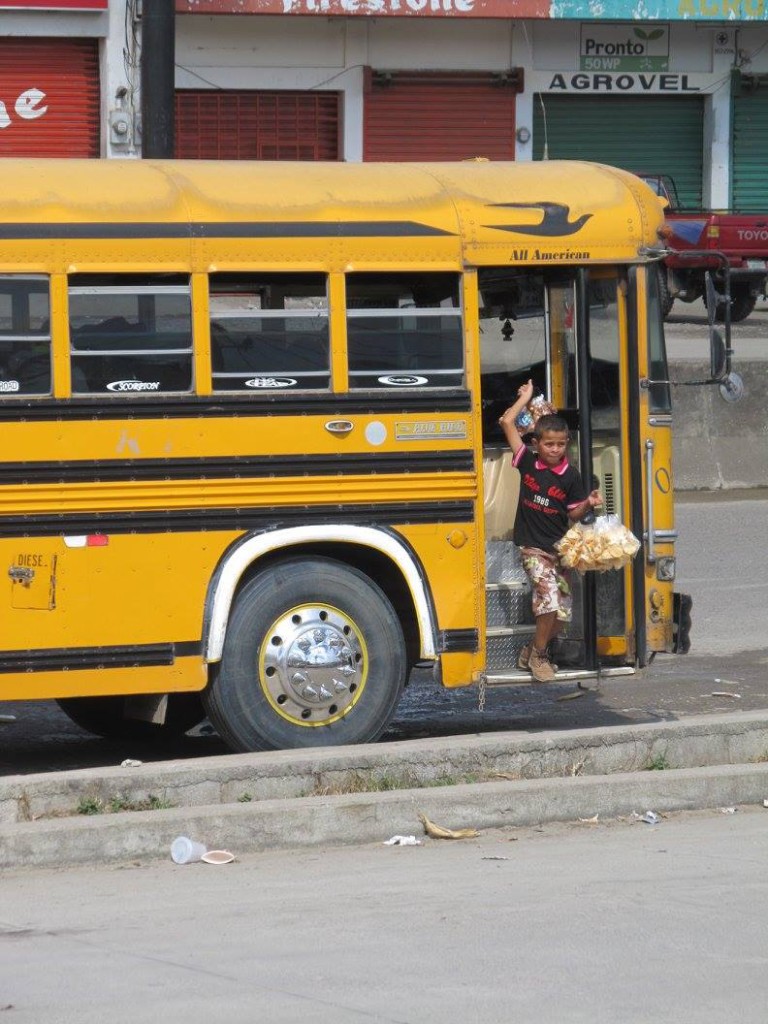 A tradition/ custom which is characteristic of Central America, but which seems ridiculous to us?

Z: It’s neither a tradition nor a custom but when they get on the bus or shuttle-taxi, people immediately start to talk to their neighbours. There they communicate in a way we’ve long ago stopped doing. Maybe the fact that there is no internet reception all over the country helps people simply converse with each other. Nobody is busy with their telephone, everyone communicates with the people around.

A: Travelling by bus in these places is something which could never be the same in Europe and apart from that it’s always something that has to be experienced, but I’ll try though to describe it. At the exit of the station there are several children, each calling out the name of some city; as soon as they see you they ask where you’re going, grab you, and lead you off, telling you where to sit in the bus. You sit down and wait for it to fill up, otherwise it doesn’t set off. During this time, you don’t get bored. Some wifey is always getting on and offering cold drinks with a tub propped on her head. In it, wrapped in a cloth, warm tortilla breads are laid out. She might put in a piece of cheese or meat if you don’t forget to ask for one. Behind her another one has already got on and is once more offering cold drinks, this time with coconut sweets. They don’t forget with every offer they shout to add ‘mi amor’ at the end so that you notice them. After them children jump on with packets of different nuts threaded on a skewer. One of them has arranged little dishes of French fries and ketchup on a tray. Everyone touts the products they’re offering by shouting over the others. It’s hard to make out who is offering what. While this is happening, they’re tossing bags of apples, oranges, cucumbers and even potatoes through the window. Everything is a dollar so there aren’t many sums to do.  After all this they offered us pens, homeopathic remedies, electric razors, pirate discs, passport covers and all manner of things. Finally the bus is pretty full and we set off. Some of the traders stayed inside so they could get off somewhere along the way. The passengers didn’t know each other but they didn’t stop talking. I immediately stopped poking around in my phone because I saw that here only we tourists did it so as not to get bored. In these places the bus is first and foremost a place for conversing and only then a means of transport. The boy who had put us on the bus stood at the open door and shouted out all the time if someone had happened to be late in getting on. However full it was, a place could always be found for one more person to board, even if they were with two children or a sack of chickens. At each of the stops there was a flurry of traders along by the windows who were just waiting for the bus to stop so they could attack. We reached the town where we were to transfer buses. The shouter boy saw his colleague from the other bus, quickly struck a bargain with us, the other one grabbed us and loaded us onto his one. We wanted to go to the toilet first. He said he’d lead us there. We jumped off the bus in motion, and, following him, barged our way to the bottom of some kind of street-market. He showed us where it was and stood to wait for us. We came out, he called us, the three of us ran, got on board with the bus moving again, he carried on collecting passengers at the door and we set off for the next town.

Where would you go back to? Why?

Z: I’d go back everywhere, but I’d definitely return to Guatemala. We didn’t manage to get to Lake Atitlan. The only Bulgarian we met on the whole journey told us that she had been living in Guatemala for 16 years and when she saw the lake for the first time she’d simply decided that she would stay to live there. The next time we’ll enter Guatemala from the Mexican side to see the western regions which we missed on this trip.

A: Everywhere we’ve been but if I set off again now first I’ll go to Veronica’s in Antigua to scoff one of her tasteless sandwiches made with a lot of love, with something strange which she calls ‘queso’; after that, a block away from her, at her polite neighbour’s, a French couple , in their cafe ‘Boheme’ and finally in the back yard of our hotel on the island of Ometepe, where every afternoon, stretched out in a hammock, I disrupted through my presence the peace of a family of iguanas, two children, a woodpecker and a bunch of scraggy hens , whose daily life revolved around the trunk of a venerable mango tree.

Compulsory dress for visiting these places?

Z: A hat for the scorching sun, a waterproof jacket for the mountainous regions and repellent against the familiar and unfamiliar insects who inhabit the jungle. We got properly burnt after one of the fiery afternoons in the waters of the Caribbean Sea off Belize and got a decent soaking in El Valle de Anton in Panama and we were mercilessly bitten while looking for tapirs amid the forests of Corcovado in Costa Rica. 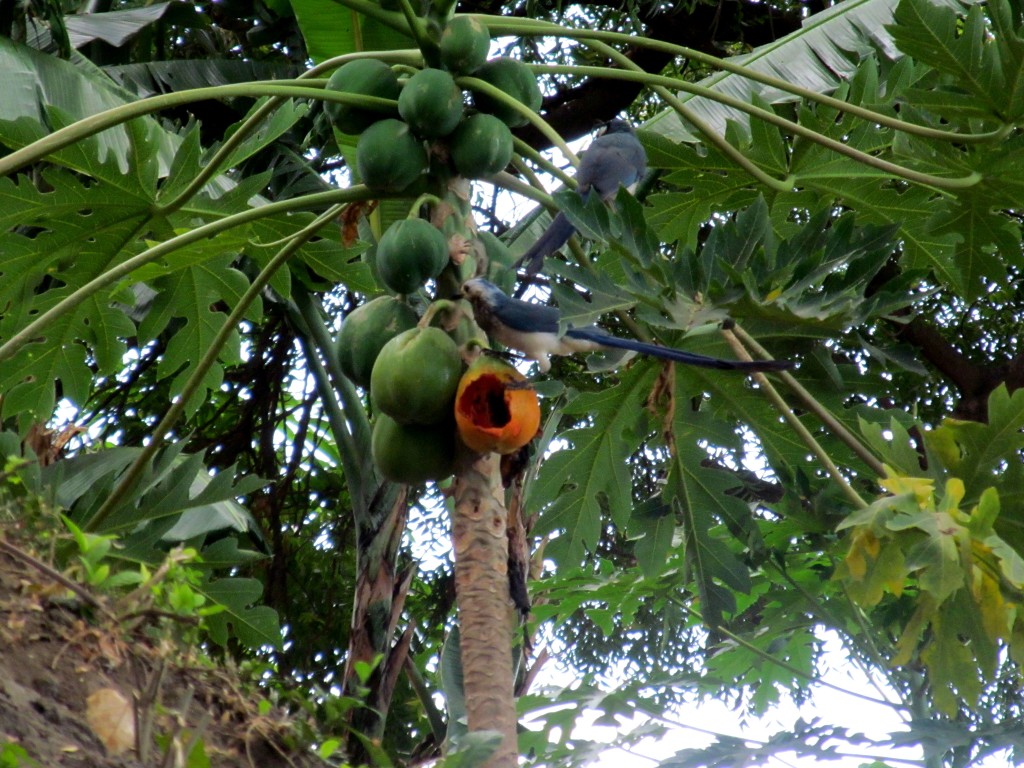 What seemed least tasty to you was….

Z: I’ve got a favourite’ amongst the drinks-tamarind juice. It’s really nasty both in taste and in colour. Apart from that I refuse everything which has coriander in it. Unfortunately it was one of the most widespread spices and that’s why I often turned down the soup which otherwise looked tasty.

The tastiest thing was…

Z: the endless varieties of freshly squeezed juice which they served in half-litre mugs. And the plates full of fried yucca which I got through in zero time though at first I didn’t even know what these potatoes with lots of fibres were until I found out in the last days of the trip that this was actually yucca.

A: to drink: tamarind juice, a drink of ricewater and cinnamon, Jamaica juice (from hibiscus-translator’s note) and coconut water.

To eat: mango and pineapple-cut into pieces in little sachets. They sell them on almost every corner of the street. Mandarins-straight from the tree. A local soup: meat stock, yucca, a boiled potato, a carrot, half a boiled cucumber, corn on the cob, a piece of beef, several other unfamiliar vegetables and coriander to the point of oblivion. You’ll find it everywhere where the locals dine, they only offer it with rice and they can’t imagine that anyone could prefer it with bread. 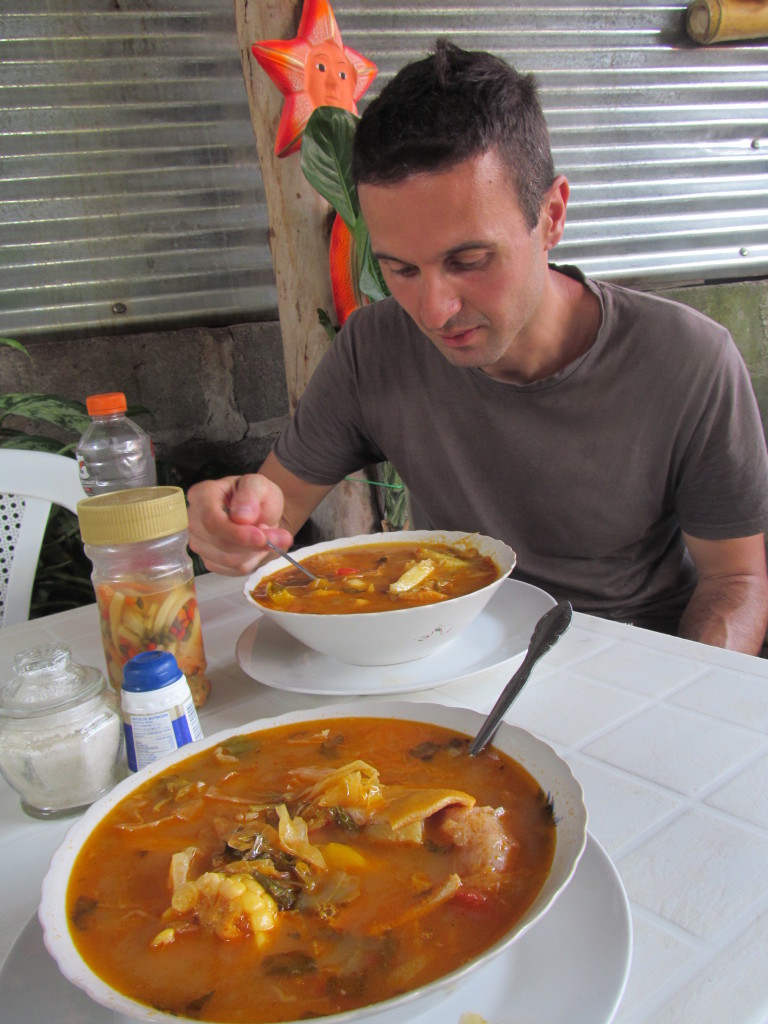 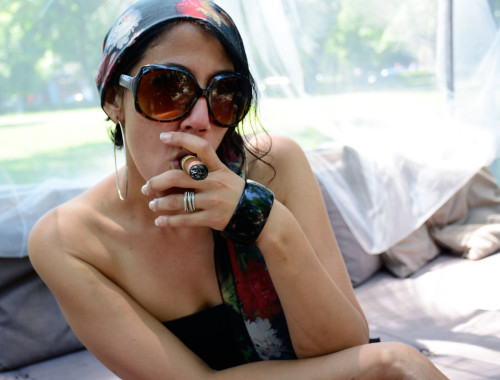 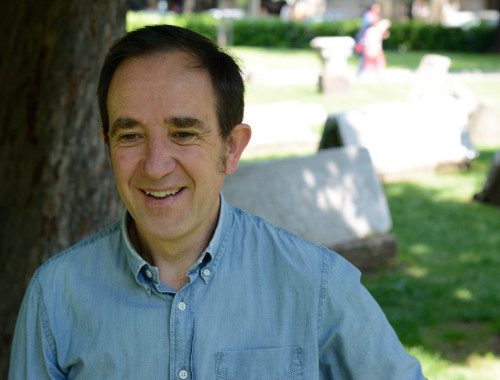